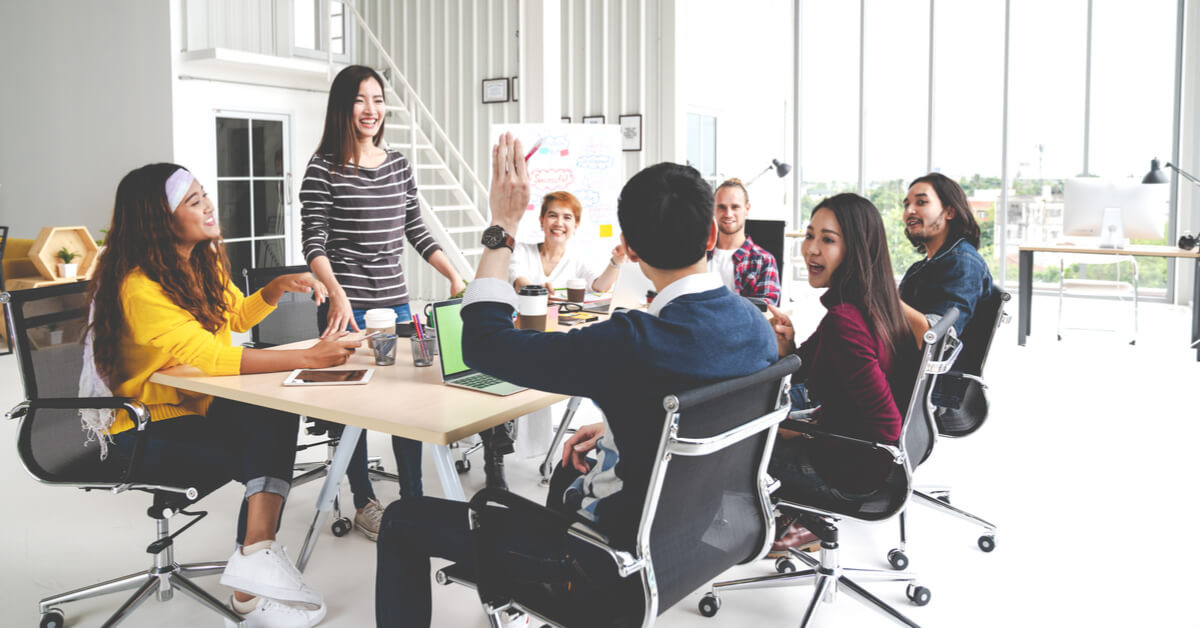 The port city of Hong Kong has always been a global business hub. Known as the ‘Pearl of the Orient’, it is one of the world’s biggest financial centres and home to around 2,000 start-ups.

Government support plays a key role in the city’s startup ecosystem. For example, in 2014 the government’s Cyberport Incubation Program incubated a unicorn (a billion dollar startup) in sharing economy startup GoGoVan. The program provides incubatees over US$40,000 (or HK$330,000) of support over 24 months, as well as other business and professional services. It also has offices in Shanghai and Guangzhou to help those startups entering the Chinese market.

Government departments like the Innovation and Technology Bureau and Invest HK also provide all sorts of free advice and customized services for startups trying to raise funds. Furthermore, in June 2017, the Hong Kong Stock Exchange announced that it is planning to establish a new board for individual private investors to buy startup shares directly in the stock market.

Here are 6 hot new Hong Kong startups in tech to look out for this year:

CoinSimple is a web app and online service that allows online merchants to accept bitcoin and automatically convert it into local currency. Users can track incoming payments and can connect to all major bitcoin processors like BitPay, Coinbase and GoCoin directly from the white-label app. CoinSimple has processed about 14,000 invoices worth more than 3,000 bitcoin since being founded in 2014.

Oddup is a startup that rates startups. Its analysts provide ratings, valuations, commentary and more on startups and highlight those that are likely to produce a potentially high return for investors. It has gained more than 50,000 users since being founded in 2015 and raising over US$7 million in funding.

One of Asia’s largest in-destination travel services booking platforms, Klook , short for ‘keep looking’, collaborates with the best operators at each destination to curate the most unique and adventurous activities. It now operates in over 100 destinations worldwide and has offices in 10 cities since being founded in 2014 and has raised a $30 million Series B round.

Qupital provides a platform for SMEs to connect with professional investors and receive immediate financing on their unpaid invoices in a matter of a few clicks. SME owners can get cash up front for your unpaid invoices and investors can invest in these invoices and get access to a diversified asset class. Founded in 2016, Qupital has since attracted $2 million in funding.

GoGoVan is tapping into the sharing economy with an on-demand vehicle hire platform that enables customers to get access to thousands of delivery drivers via an app on their mobile phone. Launched in 2013, the company has now expanded to Singapore, South Korea, China and Taiwan resulting in it being named Hong Kong’s first unicorn after merging with Chinese-based 58 Suyun.

Of course, this list wouldn't be complete without a cheeky plug for our amazing startup - HR Tech which is going to revolutionise the recruitment industry by offering automated interviews using the POD, an advanced recruitment technology that measures a candidate’s emotional and fluid intelligence as well as communication skills. Within 5 minutes of exiting it, the full interview, aptitude, personality, communication ability and test score are available to be viewed by the client on any device at any time.

Download our product brochure to get the specifics on our pod

The biggest problem facing Hong Kong startupsDespite the growing startup scene, Hong Kong lacks qualified IT talent. According to the Hong Kong Institute of Human Resource Management’s (HKIHRM) 2016 survey on the city’s talent shortage, over 90 percent of surveyed companies found it difficult to recruit talent, especially in the IT industry. They expressed difficulty in hiring for engineers (25%), technicians (25%), and IT staff (22%).

As a tech startup ourselves, we know how hard it is to find and hire great talent, and that is why we have chosen to focus on revolutionizing recruitment. But all in all, we're super lucky to be situated in a city with so many other great startups happening around us and the government initiatives to support them.

Kate is a driven and focused leader with a solid understanding of how to create successful business’s from nothing in unchartered territory. Her passion to re-define the traditional recruitment space is reinforced by her grassroots design, build and in house experimentation experience.